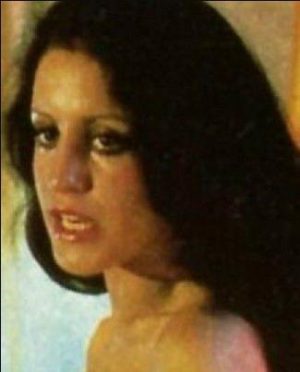 Terri Hall was brought up in Elmira, New York and lived there until she was 16 years old. She was the oldest of four children (she had a sister and two brothers). Her father had a heating company (he later became a lawyer) and her mother was a stay-at-home mom.Terri started dancing school at the age of 5 and soon was appearing in year-end performances. She finished high school early and at age 17 went to New York City. There she started dancing as a trainee for Harkness Ballet and later worked at American Ballet Theater.Terri soon became interested in expanding her career into acting and wanted to make more money than was being offered in dance. An actress she met gave her the names of several adult film directors and it was Armand Weston who first gave her an interview. She then got a part in A Date with Death which was later renamed The Taking of Christina (1976) and the rest is history.