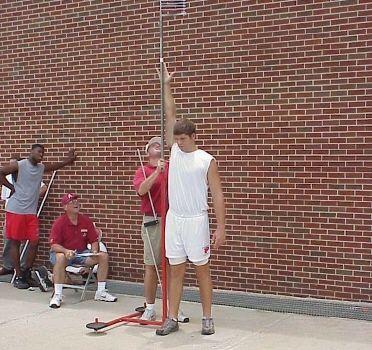 Terry is alive and kicking and is currently 66 years old.
Please ignore rumors and hoaxes.
If you have any unfortunate news that this page should be update with, please let us know using this .

Terry Wayne Jones (born November 8, 1956 in Sandersville, Georgia) is a former American football defensive tackle in the National Football League. He played his entire career from 1978 to 1984 for the Green Bay Packers. His son played tight end in the NFL for the Baltimore Ravens and the San Francisco 49ers