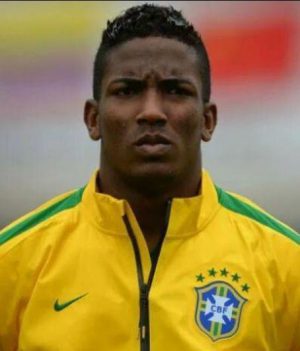 Thalles passed away on June 22, 2019 at the age of 24 in São Gonçalo, Brazil. Thalles's cause of death was motorcycle crash.

Thalles Birthday and Date of Death

The club and Rio de Janeiro’s fire department said the incident happened early Saturday morning when Thalles’ motorcycle collided with another motorcycle. The bike ran over three more people, one of whom died.
He played for Brazil Under-20s in 2014.