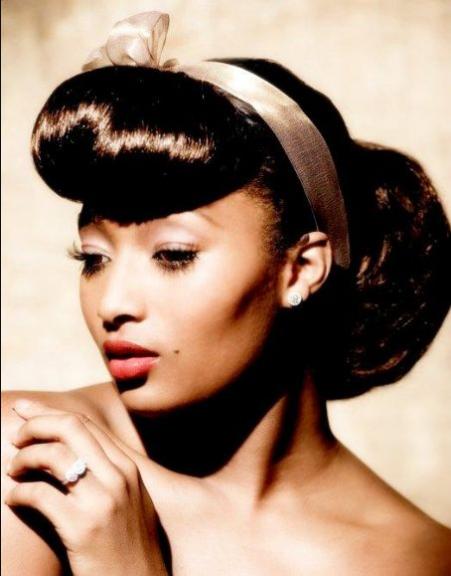 Toccara is alive and kicking and is currently 40 years old.
Please ignore rumors and hoaxes.
If you have any unfortunate news that this page should be update with, please let us know using this .

Does Toccara Jones Have the coronavirus?

Toccara Jones (born March 13, 1981) from Dayton, Ohio, is an American hip hop model, television personality, fashion model, occasional actress and singer. Jones was a contestant on the third season of the UPN series America's Next Top Model, where she finished in seventh place.
She is the twelfth finalist selected for Cycle 3, she won "Covergirl of the Week" four consecutive times though was never placed above fourth and was the eighth contestant eliminated. She was voted as one of the most memorable contestants by AOL Entertainment.

Since ANTM, Jones signed with Wilhelmina Models as a plus-size model. She has been on the covers of Be, The Next Level Magazine (November 2005), Black Men magazine, Black Hair magazine, Braids magazine, and King magazine (February/March 2006, March/April 2006, and April 2008), Plus Model Magazine (October 2011). She appeared in the December 2008 issue of Ebony magazine.
She has co-hosted an episode of 106 & Park. She was a correspondent for The Black Carpet and a co-host on the game show Take the Cake, both for the BET network.
She occasionally appears on The Tyra Banks Show. In one talent episode, she served as a judge. She also hosted America's Next Thick and Sexy Model on the show. She recently was one of the former Top Model girls who appeared in post show interviews in America's Next Top Model: Exposed.
She made an appearance in Trina's music video for the song "I Got a Thang for You". She participated in a 2009 national tour of The Vagina Monologues with an all-black cast. She also made an appearance in the 2012 movie Think Like A Man