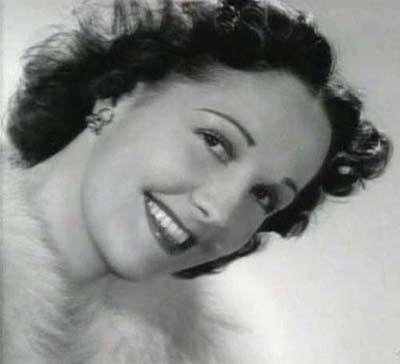 Toni passed away on September 2, 1983 at the age of 77 in Beverly Hills, California, USA. Toni's cause of death was complications from alzheimers.

Toni Mannix (born Camille Bernice Froomess; February 19, 1906 – September 2, 1983) was an American actress and dancer in the early talkies. She became notorious for an extramarital relationship with actor George Reeves during her marriage to MGM studio head Eddie Mannix, who himself had previously been having an affair with her.