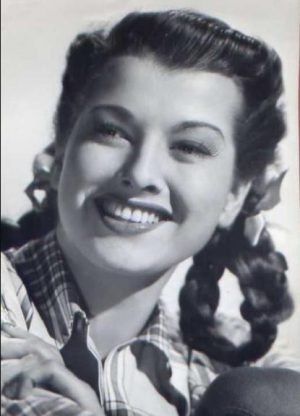 Trudy passed away on May 23, 2004 at the age of 82 in Century City, California. Trudy's cause of death was lung cancer.

Gertrude Madeline "Trudy" Marshall was an American actress and model.