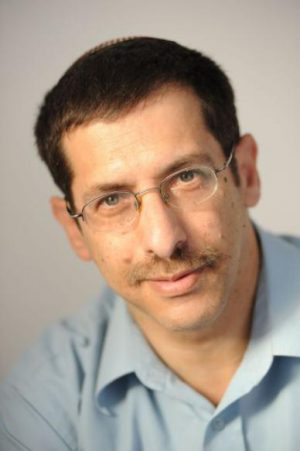 Uri Shraga Orbach (Hebrew: אורי שרגא אורבך‎; 28 March 1960 – 16 February 2015) was an Israeli Religious Zionist writer, journalist and politician. He served as a member of the Knesset for the Jewish Home party and as Minister of Pensioner Affairs.