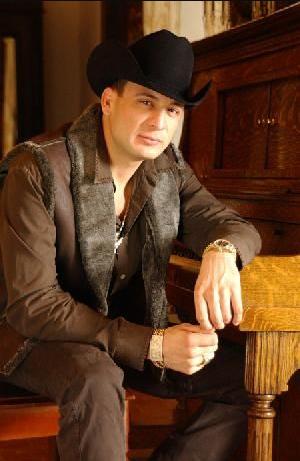 Valentín passed away on November 25, 2006 at the age of 27 in Reynosa, Tamaulipas, Mexico. Valentín's cause of death was murdered.

Valentín Elizalde Valencia (1 February 1979 – 25 November 2006) was a Mexican banda music singer gunned down in an ambush. Known by the nickname "El Gallo de Oro" (The Golden Rooster), his biggest Banda hits included "Vete Ya," "Ebrio de Amor", " Vete Con Él", "Vuelve Cariñito", "Cómo Me Duele", "Vencedor", " Mi Virgencita", and "Soy Así". Some of his songs were narcocorridos eulogizing Mexican drug lords like Vicente Carrillo Fuentes. He was allegedly murdered at the age of 27 by a member of the drug trafficking gang Los Zetas, which at that time served as the armed wing of the Gulf Cartel.