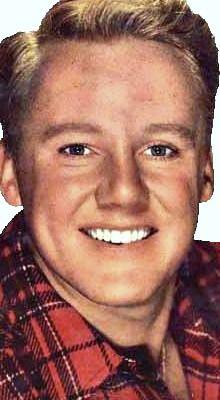 Charles passed away on December 12, 2008 at the age of 92 in Nyack, New York. Charles's cause of death was natural causes.

Charles Van Dell Johnson was an American film and television actor and dancer who was a major star at Metro-Goldwyn-Mayer during and after World War II.