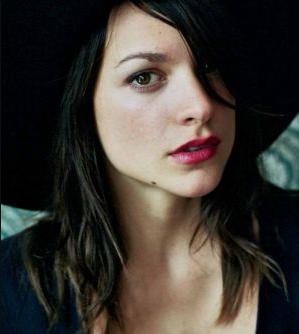 Veerle is alive and kicking and is currently 44 years old.
Please ignore rumors and hoaxes.
If you have any unfortunate news that this page should be update with, please let us know using this .

Veerle Baetens (born 24 January 1978) is a Belgian actress and singer probably best known for her roles in Sara and The Broken Circle Breakdown. She has also starred in numerous Flemish movies.