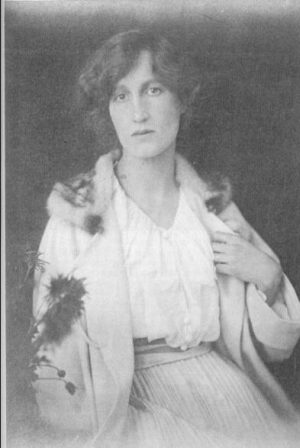 Helen Violet Bonham Carter, Baroness Asquith of Yarnbury, DBE, known until her marriage as Violet Asquith, was a British politician and diarist. She was the daughter of Herbert Asquith, Prime Minister from 1908-1916, and later became active in Liberal politics herself, being a leading opponent of appeasement, standing for Parliament and being made a life peer. She was also involved in arts and literature. Her illuminating diaries cover her father's premiership before and during World War I and continue until the 1960s.