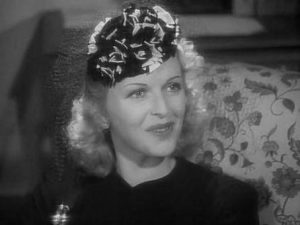 Virginia Keiley (1918–1990) was a British actress. She began her career at Gainsborough Pictures appearing in a number of glamorous but small, sometimes uncredited roles in the studio's comedies and melodramas. After the Second World War she graduated to more substantial parts including playing the female lead in the 1951 Spanish comedy I Want to Marry You. Her final screen appearance was in an episode of the British television series The Vise in 1959.