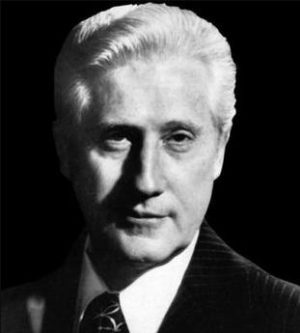 William Mark Felt, Sr. was a Federal Bureau of Investigation special agent who retired as the Bureau's Deputy Director in 1973. After keeping secret for 30 years his involvement with reporters Bob Woodward and Carl Bernstein, Felt admitted to being the Watergate scandal's whistleblower, "Deep Throat," on May 31, 2005.