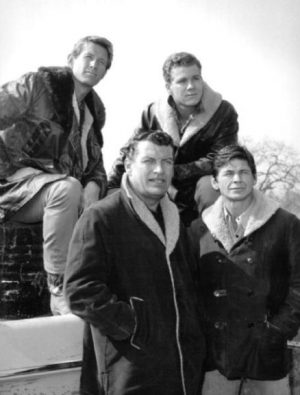 Warren Vanders (May 23, 1930 – November 27, 2009) was an American character actor on television and in films. He was initially a substitute teacher for the Montebello Unified School District in California before he broke into the entertainment industry.