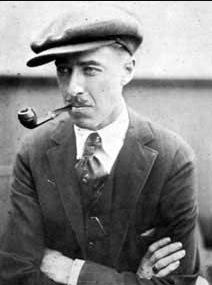 William passed away on March 18, 1970 at the age of 78 in Canoga Park, California. William's cause of death was uremic poisoning.

William Beaudine (January 15, 1892 – March 18, 1970) was an American film actor and director. He was one of Hollywood's most prolific directors, turning out films in remarkable numbers and in a wide variety of genres.