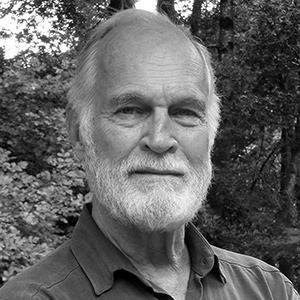 William is alive and kicking.
Please ignore rumors and hoaxes.
If you have any unfortunate news that this page should be update with, please let us know using this .

William Pennell RockSocial AnthropologistWilliam Pennell Rock developed ORIGINS, a methodology for presenting insight into self-development and realization in workshops and performing arts. He began his professional career as a child actor appearing on television and theater. In 1970, he became involved with the human potential movement and with experimental theater. He was an instructor with the Africa Institute in New York and California. He spent several years in India and Nepal continuing his studies in Brahmanic philosophy and traditional forms of dance and theater. He has taught workshops at The University of California and in Extension Programs throughout California, Arica Institute, Esalen Institute, and many other growth centers around the United States and Europe. He is co-founder of the Center for Transpersonal and Expressive Arts Therapies in Los Angeles. He is also a Fellow at the Center for Art and the Future at Toyabungkah, Bali. He has taught, led workshops, created and directed productions throughout Europe, Asia, and North America