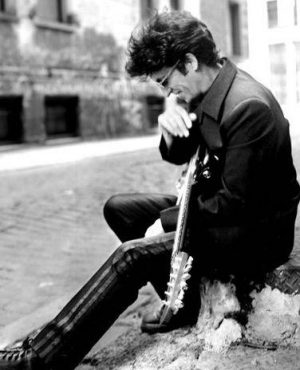 Willie is alive and kicking and is currently 74 years old.
Please ignore rumors and hoaxes.
If you have any unfortunate news that this page should be update with, please let us know using this .

Willie Nile (born Robert Anthony Noonan on June 7, 1948) is an American singer-songwriter. In 1980 Nile released his self-titled debut album which according to one critic remains “one of the most thrilling post-Byrds folk-rock albums of all time”. His early career was interrupted by various problems, but he eventually returned to recording and performing in the US and Europe, establishing himself as a respected singer-songwriter.