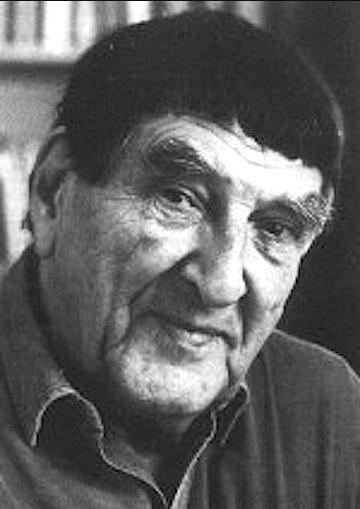 Wolf Kaiser (26 October 1916 – 22 October 1992) was a German theatre and film actor. He grew up in Switzerland, where he studied chemistry and physiology. In 1937 he was deemed unfit for service in the Wehrmacht, and then went to Berlin where he trained as an actor.