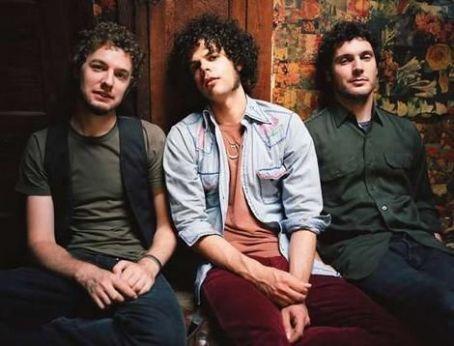 Wolfmother is alive and kicking.
Please ignore rumors and hoaxes.
If you have any unfortunate news that this page should be update with, please let us know using this .

Wolfmother are an Australian hard rock band. Formed in 2004 by vocalist and guitarist Andrew Stockdale, bassist and keyboardist Chris Ross, and drummer Myles Heskett, the band is currently a three-piece composed of Stockdale, Ian Peres (bass, keyboards), and Vin Steele (drums). Wolfmother released their self-titled debut album in October 2005, which reached number three on the Australian ARIA Albums Chart. The album was also a critical success, winning the 2005 J Award and the 2006 ARIA Awards for Best Breakthrough Album and Best Rock Album. "Woman", a single from the album, won the band a Grammy Award for Best Hard Rock Performance in 2006.