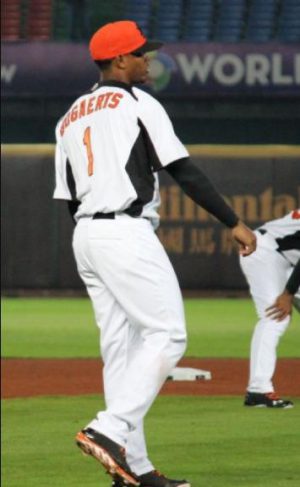 Xander is alive and kicking and is currently 30 years old.
Please ignore rumors and hoaxes.
If you have any unfortunate news that this page should be update with, please let us know using this .

Xander Jan Bogaerts, (born October 1, 1992) is an Aruban professional baseball shortstop for the Boston Red Sox of Major League Baseball (MLB). In 2013, Bogaerts became the fifth player from Aruba to play in the Major Leagues. He stands 6'1" and weighs 210 lbs. Bogaerts has also played third base for the Red Sox.