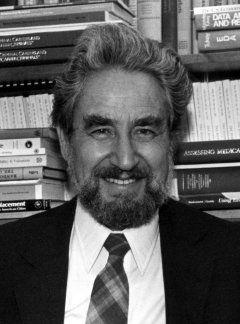 Zvi passed away on November 4, 1999 at the age of 69 in Cambridge, Massachusetts, United States.

Hirsh Zvi Griliches (12 September 1930 – 4 November 1999) was an economist at Harvard University. The works by Zvi Griliches mostly concerned the economics of technological change, including empirical studies of diffusion of innovations and the role of R & D, patents, and education.