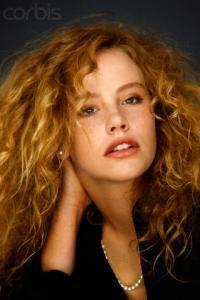 Amanda passed away on July 3, 2015 at the age of 43 in Greeley, Colorado USA. Amanda's cause of death was accidental drug overdose (morphine overdose).