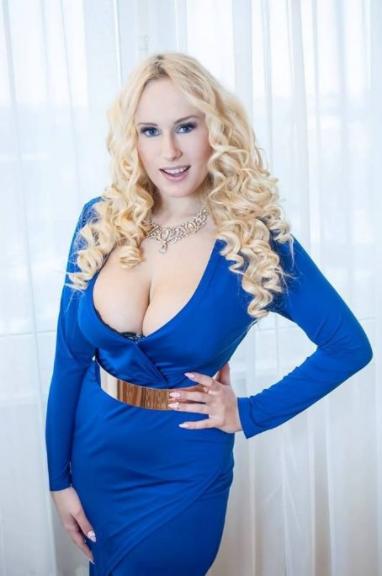 Wellie is alive and kicking and is currently 31 years old.
Please ignore rumors and hoaxes.
If you have any unfortunate news that this page should be update with, please let us know using this .

Angel Wicky was born on April 8, 1991 in Prague, Czechoslovakia. She is an adult model and actress. She began modeling and doing adult movies in 2009. She is very open about the adult industry and gives insight to the fans who want to know how is it to be a porn star. She has been interviewed on May 2014 by the Czech edition of Playboy.
Angel began modeling and filmed her first scenes in 2009 when she was eighteen years old. She was a Playboy Playmate for the Czech edition of May 2014. Within the past years she has tried herself as both an adult star and a director. In her portfolio there are some quite amazing scenes. So far she has performed under plenty of aliases including Audrey Argento, Welli, Welli Angel, Wellie. Angel had a surgery of her breasts, enlarging them from her natural C-cup to an F-cup.

Angel is very open about her job in the industry and is happy to share experiences and give advices to people who are new to the whole adult performing thing.
Since 2014, she has been featured on six Playboy covers (Czech Republic, Slovakia, Croatia and Venezuela) and in nine Playboy layouts and also, in FHM and Maxim. In 2018 she underwent through mastectomy and breast reconstruction due to a medical condition.