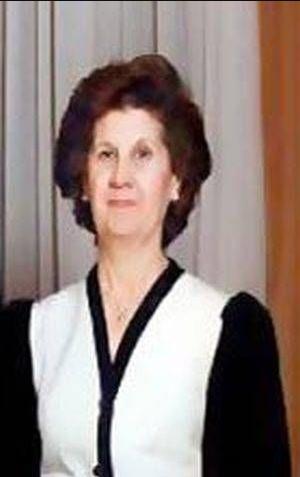 Anisa Makhlouf, sometimes spelled Aniseh Makhlouf, (1930 – February 6, 2016) was the Syrian matriarch of the Al-Assad family, which has ruled the country since 1971. The wife of the late President Hafez al-Assad, Makhlouf held the position of First Lady of Syria from 1971 until 2000. Her five children include Bashar al-Assad, the President of Syria since 2000. The Economist has described Makhlouf as "a formidable figure" within the Al-Assad and the Syrian regime. A highly influential member of the regime, she was one of the few people with whom Bashar al-Assad regularly consulted with during the Syrian Civil War. Makhlouf is believed to have advocated for a heavy, military crackdown on Syrian protesters and rebels during the ongoing Civil War.