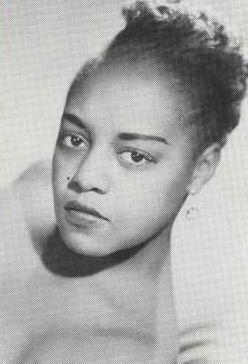 Ann Cole (January 24 or 29, 1934 – November 1986), born Cynthia Coleman, was an American R&B and gospel singer who has been described as "a genuinely great soul singer who had the misfortune to be too far ahead of her time". She had several minor hits in the late 1950s and early 1960s, but is now most noted as the original performer of "Got My Mojo Working", later popularised by Muddy Waters.