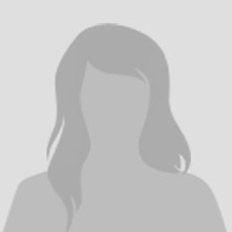 Anna Cleveland's mother, Pat Cleveland, is still alive and kicking at the age of 70. She is American and has had a career as a model.