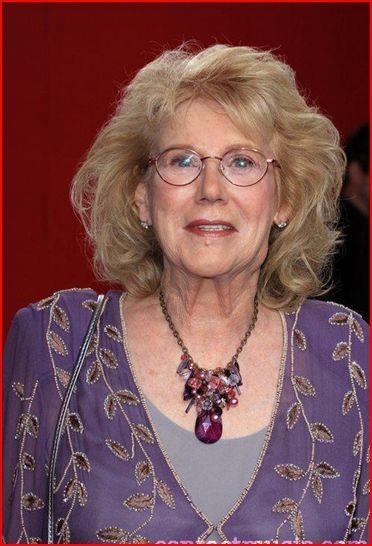 Anna Karen (born 19 September 1936) is a South African-born English film, television and theatre actress. Prominent in soap opera and comedy her best-known roles are in the sitcoms On the Buses and The Rag Trade. She has also made recurring appearances in soap opera EastEnders from 1996 on a recurring basis. Following the death of the late Stephen Lewis on 12 August 2015, Karen is the sole-surviving member of the main cast of On The Buses.