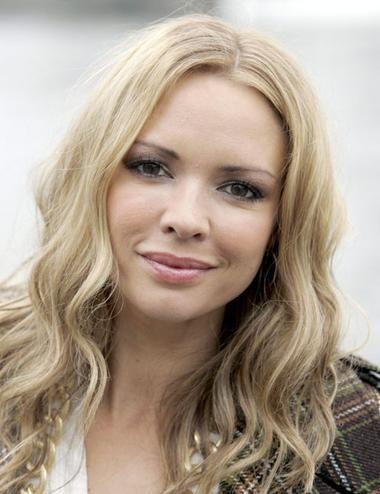 Anna is alive and kicking and is currently 46 years old.
Please ignore rumors and hoaxes.
If you have any unfortunate news that this page should be update with, please let us know using this .

Anna Sahlin (Sahlene) was born in 1976 in a small Swedish town called Söderhamn. Coming from a big family with great music talent (6 younger sister and brother: Jonas, Ase, Ellika, Beata, Martina, Joel; mother Eva and father Lars-Gunnar are all musicians), she began singing and playing instruments at a very early age. She has learned singing, piano, cello, guitar and oboe. As a nine year old, she starred as one of the main characters in the movies based on Astrid Lindgren's books about "The Children From The Bullerby Village" (Barnen in Bullerbyn). At the age of 18, Sahlene decided to move to Stockholm to try her luck as an artist. Soon she started to build a reputation as a skillful vocalist, which led to the job as a lead-singer of the R&B pop band Rhythm Avenue. The band released one album in Sweden and Japan. At the same time Sahlene was working a lot as a backing vocalist for Swedish artists like Carola, Eric Gadd, Robyn, and more. In 1999 she was approached by the Swedish record label Arcade, which led to the recording of her first solo-album called "The Little Voice" - a piece of organic pop with rock influences. The album is a result of collaboration with the very successful American songwriter Kara DioGuardi and Swedish producer Patrik Berger. Two singles were released from the album, which led to Sahlene becoming the opening act for Bon Jovi, Robert Plant and Mel C.In 2002 she was chosen to represent Estonia in the Eurovision Song Contest in Estonia. Her performance of "Runaway" got the third place! But this wasn't her first time in the E.S.C. In 1999 and 2000 she had sang back for her home country Sweden (in 1999 Sweden won).In 2003 she released her next solo album "It's Been A While" which was popular in many countries, especially in Japan. In 2005 she released her new album "Photograph" and changed her performer name from Sahlene to Anna Sahlene.