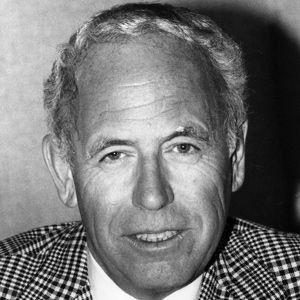 Arthur passed away on November 24, 2004 at the age of 84 in Lyford Cay, New Providence Island, Bahamas. Arthur's cause of death was stroke.

Arthur Hailey (5 April 1920 – 24 November 2004) was a British/Canadian novelist, whose works have sold more than 170 million copies in 40 languages. Most of the novels are set within one major industry, such as hotels, banks or airlines, and explore the particular human conflicts sparked-off by that environment. They are notable for their plain style, extreme realism, based on months of detailed research, and a sympathetic down-to-earth hero with whom the reader can easily identify.