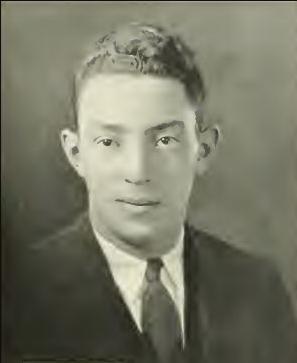 Arthur A. Matsu (April 30, 1904 – May 1987) was an American football player and coach. He was the first Asian-American student at The College of William & Mary and the quarterback and captain of the school's football team. He was later selected by the Richmond Times-Dispatch as the best quarterback to play at William & Mary in the first half of the 20th century. He played one season of professional football for the Dayton Triangles and was the first Asian-American quarterback in the National Football League. He was an assistant football coach at Rutgers University for more than 20 years.