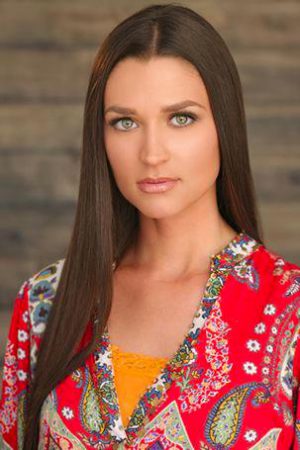 Ashley is alive and kicking and is currently 39 years old.
Please ignore rumors and hoaxes.
If you have any unfortunate news that this page should be update with, please let us know using this .

Ashley Tesoro (born Ashley Lyn Cafagna; February 15, 1983) is an American actress, model, and singer. She is known for her starring roles in NBC’s Saved by the Bell: The New Class (as Liz Miller) and CBS’s The Bold and the Beautiful (as Kimberly Fairchild). In 2007 she released a self-titled country music EP. In 2010 she released a country gospel EP titled Oh You Angel. In 2012 she released a gospel EP titled Simply Worship.