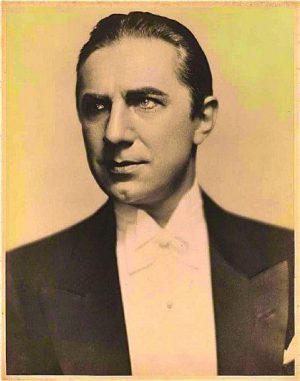 Bela passed away on August 16, 1956 at the age of 73 in Los Angeles, California, USA. Bela's cause of death was heart attack.

Béla Ferenc Dezs? Blaskó, better known as Bela Lugosi, was a Hungarian-American actor, famous for portraying Count Dracula in the original 1931 film and for his roles in various other horror films.