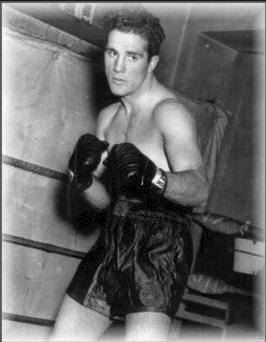 William David "Billy" Conn (October 8, 1917 – May 29, 1993) was an Irish American professional boxer and Light Heavyweight Champion famed for his fights with Joe Louis. He had a professional boxing record of 63 wins, 11 losses and 1 draw, with 14 wins by knockout. His nickname, throughout most of his career, was "The Pittsburgh Kid."