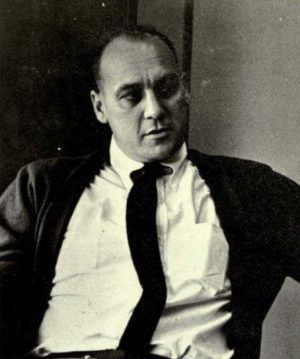 William is alive and kicking and is currently 88 years old.
Please ignore rumors and hoaxes.
If you have any unfortunate news that this page should be update with, please let us know using this .

William Russell Kinard (born December 16, 1933) is a former American football player and coach. He played professionally as a defensive back for the Cleveland Browns and Green Bay Packers of the National Football League (NFL) and the Buffalo Bills of the American Football League (AFL) . Kinard played college football at the University of Mississippi (Ole Miss) before being drafted by the Cleveland Browns in the second round of the 1956 NFL Draft. He played professionally for four seasons and retired in 1960. Kinard later served as the head football coach at Ole Miss from 1971 to 1973 and at Gardner–Webb University in 1978, compiling a career coaching record of 20–14–1.