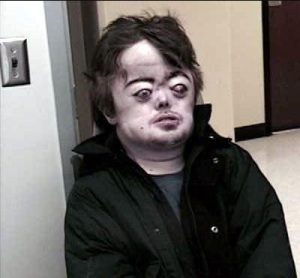 Brian Peppers was an American personality who was born on November 1, 1968.