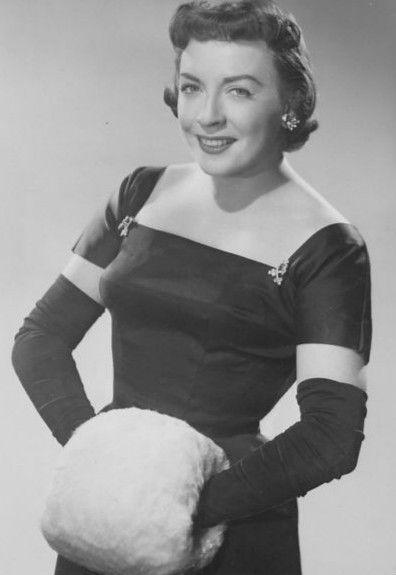 Carol passed away on June 4, 1970 in Mamaroneck, New York, USA. Carol's cause of death was cancer.

Carol Reed (1925 or 1926 – June 4, 1970), always introduced as "Carol Reed, the weather girl", presented the weather portion of the evening newscasts on WCBS-TV in New York City from 1952 to 1964. Not trained in meteorology, she nevertheless proved popular with viewers because of her cheerful demeanor and her characteristic signoff, "Good night and have a happy!"