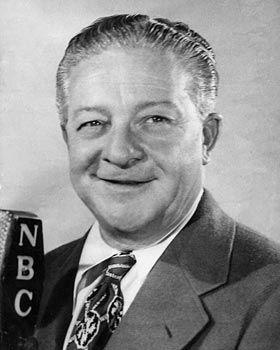 Charles passed away on June 4, 2004 at the age of 60 in Tarzana, California. Charles's cause of death was pancreatic cancer.

Charles Correll, Jr. was an American television director and cinematographer. Son of Charles Correll, Sr., of the sitcom Amos & Andy, and his brother was Richard, a thespian.