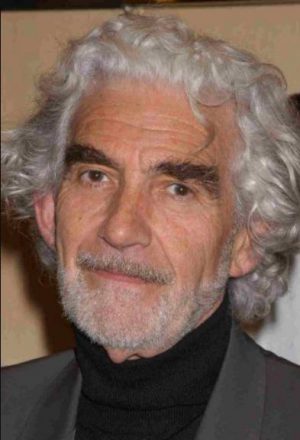 Charles passed away on August 9, 2014 at the age of 72 in Weston, Connecticut, USA. Charles's cause of death was lung cancer.

Charles Keating was an English actor of stage, screen, and television, and a narrator of audiobooks.