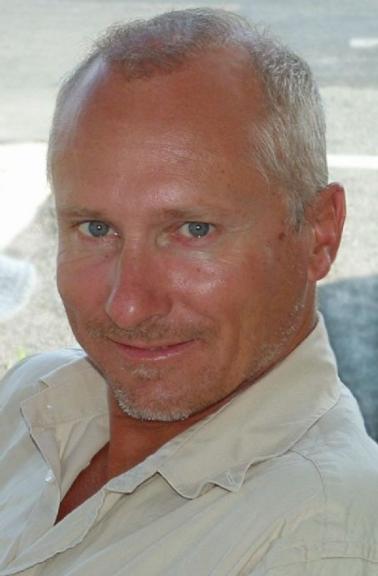 Chris is alive and kicking and is currently 61 years old.
Please ignore rumors and hoaxes.
If you have any unfortunate news that this page should be update with, please let us know using this .

Christopher Stuart (Chris) Dickson, MBE (born 3 November 1961 in Auckland), is a sailor from New Zealand. He was world youth champion three years in succession and later became world match race champion three times. He also skippered several yachts in America's Cup racing, and for New Zealand at the 2000 Summer Olympics, and in numerous other sailing competitions.