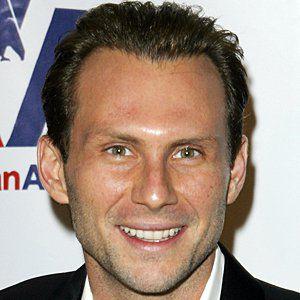 Christian is alive and kicking and is currently 53 years old.
Please ignore rumors and hoaxes.
If you have any unfortunate news that this page should be update with, please let us know using this .

Christian Michael Leonard Slater (born August 18, 1969) is an American actor. He made his film debut with a leading role in the 1985 film The Legend of Billie Jean. He played a monk's apprentice alongside Sean Connery in The Name of the Rose before gaining wider recognition for his breakthrough role in the cult film Heathers.