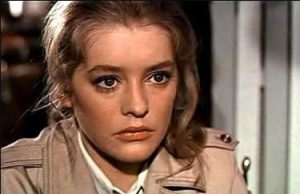 Christine passed away on August 5, 1979 at the age of 25 in Sopraceneri, Switzerland. Christine's cause of death was accident.