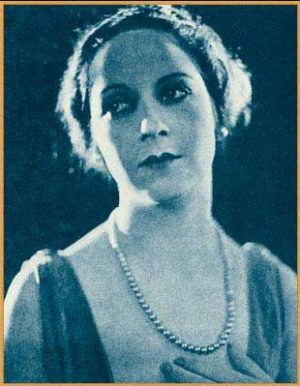 Lilly's information is not available now.

The lengthy screen career of actress Claire DuBrey got under way in 1917. Alternating between leading roles and choice character parts, DuBrey appeared in such major productions as The Sea Hawk. When talkies came in, she could be seen in dozens of minor roles as waitresses, nurses, landladies and Native Americans. She also played three of the least fortunate wives in screen history: the raving Bertha Rochester in Jane Eyre, Mrs. Bob "Dirty Little Coward" Ford in Jesse James (1939), and Emma Smith, widow of slain Mormon leader Joseph Smith, Brigham Young, Frontiersman (1940). A busy television performer, DuBrey was a regular during the 1953-54 season of The Ray Bolger Show. Retiring in 1958 at the age of 76, Claire DuBrey died in 1993, just a month shy of her 101st birthday.