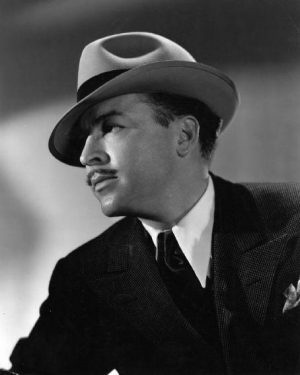 James passed away on September 10, 1976 at the age of 70 in Los Angeles, California, USA. James's cause of death was heart attack.

James Dalton Trumbo was an American screenwriter and novelist who scripted many award-winning films including Roman Holiday, Exodus, Spartacus, and Thirty Seconds Over Tokyo. One of the Hollywood Ten, he refused to testify before the House Un-American Activities Committee (HUAC) in 1947 during the committee's investigation of Communist influences in the motion picture industry.[citation needed] He, along with the other members of the Hollywood Ten and hundreds of other industry professionals, was subsequently blacklisted by that industry.