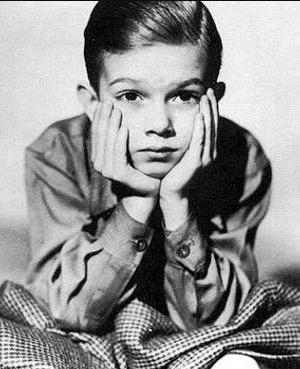 Danny passed away on August 10, 1974 at the age of 40 in Kingfisher, Oklahoma, USA. Danny's cause of death was suicide.

Danny Mummert was born on February 20, 1934.
Child actor Danny Mummert made his screen debut in 1938 as pesky neighbor kid Alvin Fuddle in the first Blondie picture. Mummert literally grew up before the audience's eyes in the Blondie series, essaying Alvin in virtually all the series' entries including the last, 1950's Beware of Blondie. He made a few side trips to other films in the 1940s, notably as Donna Reed's younger brother in the 1946 Capra classic It's a Wonderful Life.

After the cessation of the Blondie series, Danny Mummert showed up in a handful of teenaged roles, retiring from films after his appearance in 1952's Member of the Wedding.