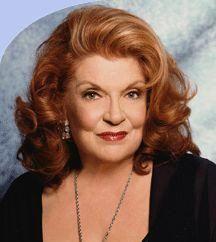 Darlene passed away on January 14, 2007 at the age of 72 in Los Angeles, California, USA. Darlene's cause of death was stomach cancer.

Darlene Conley was an American actress.