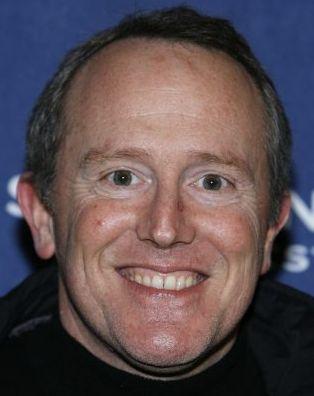 David passed away on January 13, 2017 at the age of 56 in Baltimore, Maryland, United States. David's cause of death was lung cancer.

David Modell (born David Orrick McDearmon, Jr. on August 16, 1960) is an American business executive and sports team owner who has served as President and CEO of the National Football League's Baltimore Ravens.