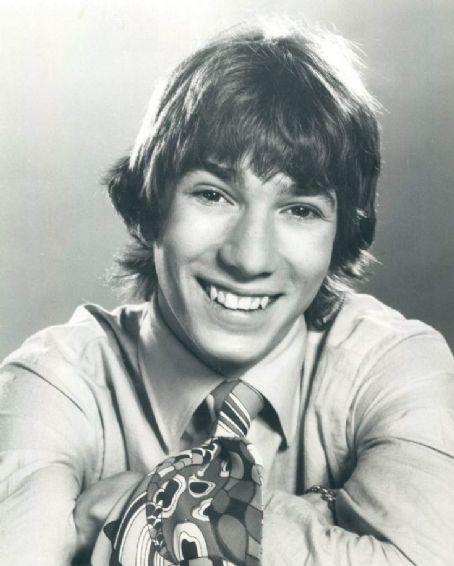 Del Russel was born Del Gregory Russo on September 27, 1952 in Pasadena, California). He is an American actor, and the son of actor Tony Russel.