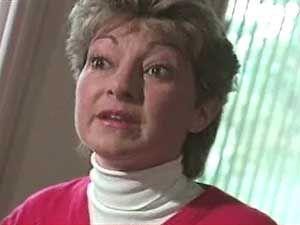 Diane Hébert (April 26, 1957-June 29, 2008) was the first Quebecer to receive a heart-lung transplant (on November 26, 1985), needed after doctors discovered a pulmonary embolism. After her operation, she became an organ transplant advocate and founded a foundation to assist organ transplant recipients.