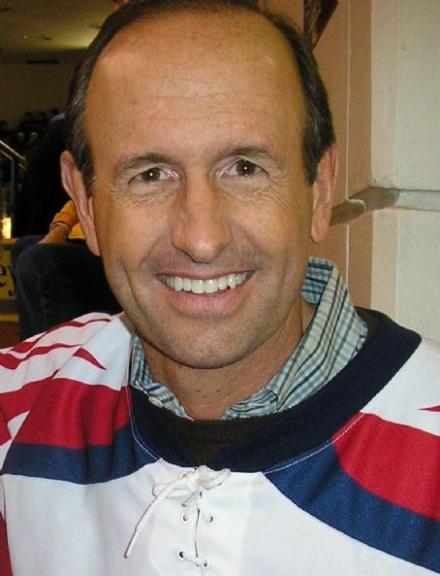 Dick is alive and kicking and is currently 67 years old.
Please ignore rumors and hoaxes.
If you have any unfortunate news that this page should be update with, please let us know using this .

Dick DeVos (born Richard Marvin DeVos, Jr., October 21, 1955) is an entrepreneur-businessman from Michigan. The son of Amway co-founder Richard DeVos, he served as CEO of the consumer goods distribution company from 1993–2002. In 2006, DeVos ran for governor of Michigan, but lost to Democratic incumbent Jennifer Granholm. In 2012, Forbes magazine listed him as the 67th richest person in the United States, with a net worth of approximately $5.1 billion.