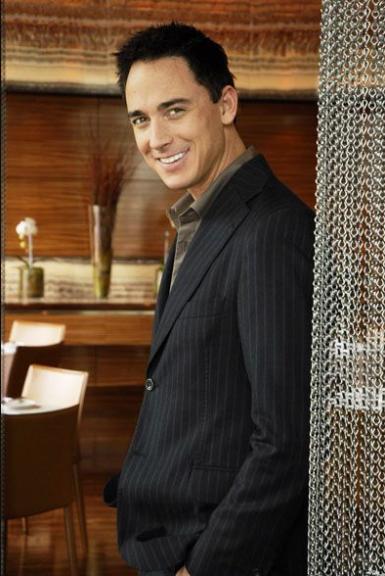 Dominic is alive and kicking and is currently 44 years old.
Please ignore rumors and hoaxes.
If you have any unfortunate news that this page should be update with, please let us know using this .

Dominic Joseph Bowden (born 15 December 1977) is a New Zealand television personality, host, radio and voice actor. He is best known as the host of New Zealand reality series including New Zealand Idol and The X Factor New Zealand. Bowden was also the host of TVNZ's game shows Are You Smarter than a Ten Year Old? and Dare to Win, which has a similar format to Minute to Win It. When based in Los Angeles, he hosted the American reality music competition show, The Next Great American Band for Fremantle and Fox.